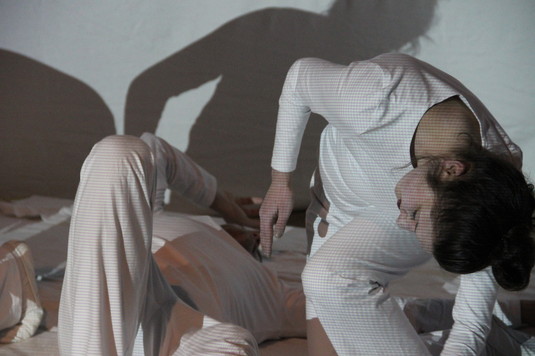 1. Advertising as a reflection of society?

Advertising is omnipresent: direct mail, advertising posters on the roadside, flat screens in subways and trams, advertisements in daily newspapers and magazines, cinema and television commercials or pop-up windows on the homepage of your email provider.

The most intense form of advertising is so-called “spam”, which usually occurs in the form of unwanted emails sent in large quantities. Are there still people who fall for spam? Are there still real people behind the mails, videos and sound clips, or has the generation and sending of spam become independent long ago?

What if you take advertising texts seriously and treat them like Dadaist poems? Is it possible to turn spam into meaningful speech and counter-speech? Is it possible to draw conclusions about the current state of a society from its junk (mail)?