Observations ranges somewhere between theatre performance, movie and installation. The performance deals with self-representation and surveillance in the digital age and blurs the boundaries between past and present, between reality and fiction, between planning and coincidence, between reality and virtuality. The audience moves freely in a space installation in which the traces of various people from the last 50 years can be found. In the centre of this museum-like place, which seems to be working according to its own logic, two large-scale videos are projected, which show the activities outside the room in a slightly distorted way. At the same time, the processes in the room can be observed from the outside in a video broadcast. The performers* inside the room become part of the cinematic reality by interacting with the projections and are partially duplicated in them. 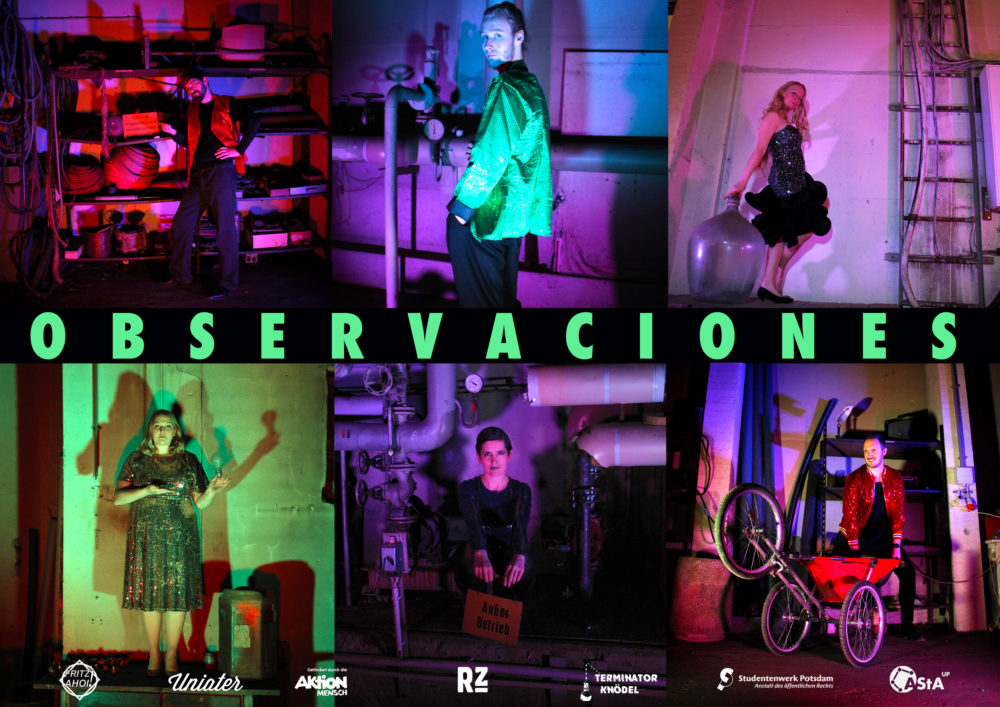 The Observations project deals with the various aspects of self-representation and surveillance: people nowadays shoot and record large parts of their everyday lives in order to present them to the public on social media platforms such as Instagram, YouTube or Facebook. Real situations are framed with the help of (mobile) cameras, which aestheticizes them. Fictitious situations are staged in order to appear particularly realistic and authentic. In addition to this self-reliant audiovisual documentation and publication of one’s own life, people are observed with and without their knowledge: cameras in public areas and private buildings or technical systems that record conversations have become the norm in the Western world. It is not an artistic or consumerist approach that determines the appearance of the images and their interpretation, but an attempt to overcome spatial and temporal boundaries and thus create transparency at any time and in any place. Who has nothing to hide, has no problem with being surveillance? What significance does privacy have in an increasingly transparent world? Why do people allow themselves to be supervised by others voluntarily? Where does the desire for self-expression come from?

7th of December 2019, 17:15/18:15h, Rechenzentrum Potsdam as part of the Performance Festival Potsdam and 4-8th of March 2020, Casa Cultura Fomento, Kuba as part of the International Theatre Festival Olga Alonso 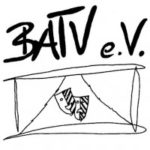